The Nile is the world’s longest river and has a drainage area of about 3.2 million km2 which is nearly 10% of the landmass of the African continent. Running through 11 countries from south to north, the river flows over 35 degrees of latitude, traversing highly diverse landscapes and climatic zones. The Nile has two main tributaries; the White Nile with its upstream catchments fed by rivers originating in Burundi and in Rwanda and the Blue Nile originating in Ethiopia, both of which have very distinct hydrologic regimes. Other tributaries of the Nile are the Sobat river draining parts of the south-west Ethiopia, and eastern parts of South Sudan the Atbara river passing through Sudan and the Bahr el Ghazal draining the western part of South Sudan.

The Nile Basin is home to over 257 million people which is about 54% of the total population of the 11 countries that share the Nile. The Nile Basin has hugely diverse ecosystems with a significant part classified as arid and semi-arid. These diverse ecosystems coupled with the diverse climatic zones have been observed to determine the distribution of the population within the basin. The riparian communities are very heavily dependent on exploitation of the environment and water resource for their livelihoods. The large number of countries that share the Nile Basin, combined with the uneven distribution of the water resources among the countries, population pressure, urbanization and complex hydrology of the Nile System coupled with climate change pose significant challenges for the sustainable management of the shared waters.

Over a period of several years, riparian countries of the Nile have come together to try to address challenges within the basin so as to harness the resource for sustainable development. The first international technical cooperation (1967-1992) was the Hydro meteorological Surveys Project of the Upper Nile (Equatorial Lakes) Catchments (HYDROMET) which was followed by the Technical Cooperation Committee for the Promotion of the Development and Environmental Protection of the Nile (TECCONILE:1993-1999). The Nile Basin Initiative (NBI) was launched on 22 February 1999. The launching of the NBI as an all-inclusive platform ushered a new era in the history of the Nile cooperation. 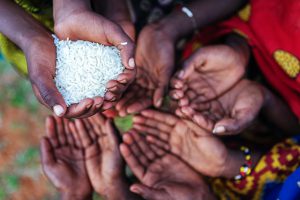 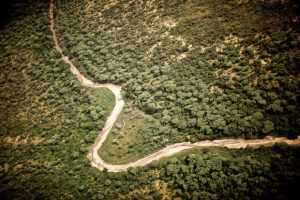 Area of the Nile Basin