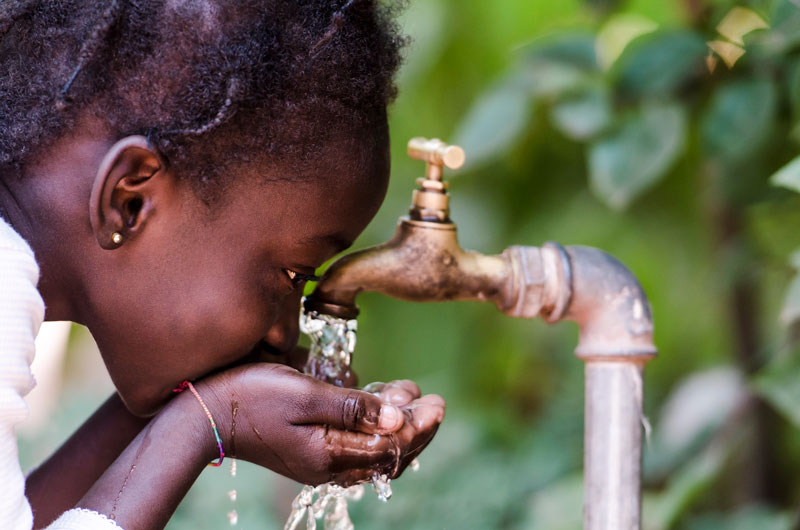 Water use is simply the amount of water used by a country or other lower entity such as a household. Some of the varied uses in the Nile basin riparian states include hydro-electricity generation, Municipal and Industrial water supply, agriculture, fishing, recreation, transport, tourism and waste disposal.

Water use includes consumptive as well as non-consumptive uses. The water use sectors that have been included in the Nile Basin water Resources Atlas are: Irrigated agriculture; Hydropower, Municipal and Industrial (M and I) uses for large urban centers. Evaporation from dams is also considered as water use. Water demands for other uses are not included due to lack of information. Together, the countries of the Nile basin use almost 90% of the region’s renewable water resources. Egypt and Sudan, which need water from outside their borders, account for the largest water withdrawals at 57 and 31 per cent of the total renewable water withdrawals, respectively. The per capita withdrawals for these two countries are almost 10 to 15 times the amounts withdrawn by other countries in the basin (FAO Aquastat 2005).

Recent strategic analysis by the Nile Basin Initiative secretariat supports this fact indicating that most of the stream flow of the Nile is allocated – used for industrial, domestic, agricultural and ecological water supply. Each year, on the average, 12 – 14 BCM reaches the Mediterranean.